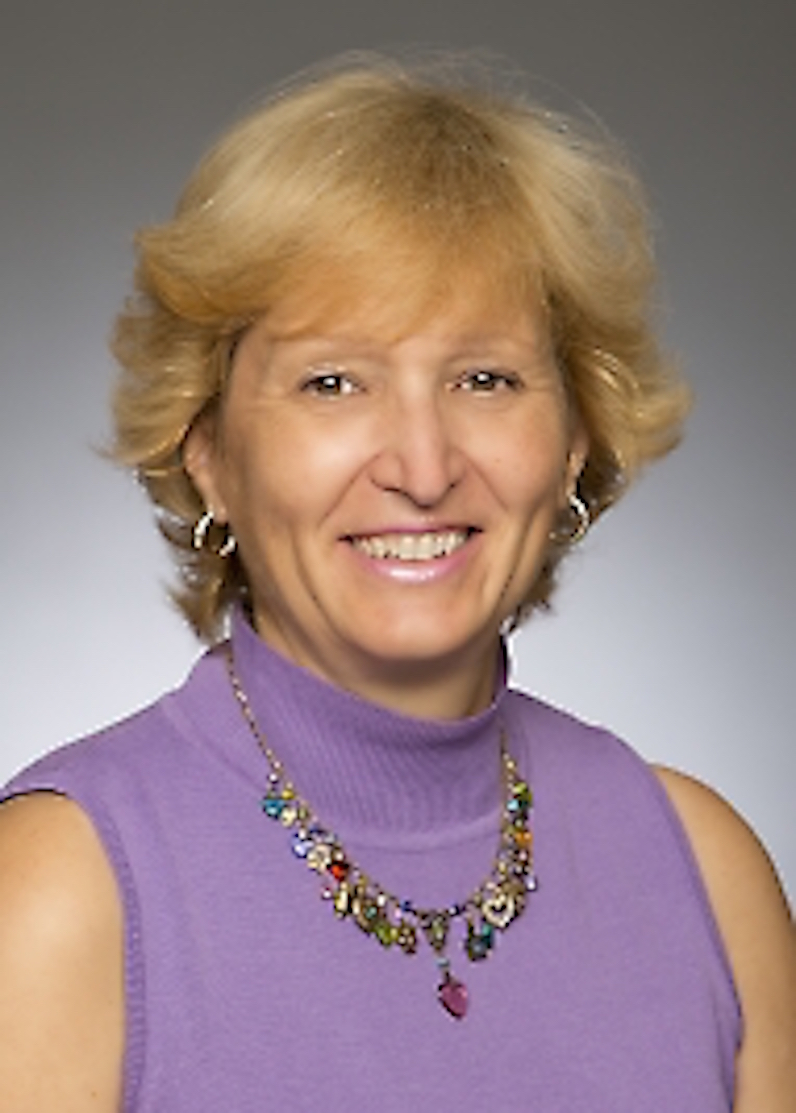 The Department of Chemistry Presents, via Online and In-person Presentation:  Dr. Donna Huryn, Professor of Pharmaceutical Sciences, School of Pharmacy, University of Pittsburgh

Clinical success in targeting the protein degradation pathway using proteasome inhibitors has spurred efforts to evaluate other aspects of this system as approaches to cancer therapy.  Among those, the AAA ATPase, p97/ VCP, has recently emerged as a promising target.  p97 is a master regulator of protein homeostasis and modulates ubiquitin-dependent degradation, as well as autophagy and the lysosomal system.  Recent evidence also suggests a role for p97 in critical signaling pathways.  While there is considerable validation that inhibition of p97 will have anti-tumor effects, a number of key question still remain about its potential for therapeutic efficacy, as well as its fundamental biology. Through the auspices of the National Cancer Institute’s (NCI’s) Chemical Biology Consortium, we discovered and developed novel, potent allosteric inhibitors of p97.  We solved the first high-resolution structure of p97 bound to an inhibitor using cryo-electron microscopy, and are using these molecules to decipher the complex biology of p97, and to develop new experimental therapeutics.

Her research interests involve the design, synthesis and optimization of small molecule probes of biological systems, with a particular focus on targets involved in cancer, neurodegenerative diseases and infectious diseases.

Donna M. Huryn received her Ph.D. in Organic Chemistry working with Amos B. Smith at the University of Pennsylvania.  She began her career as a medicinal chemist in the pharmaceutical industry (Hoffmann-La Roche & Wyeth Research), and contributed to drug discovery efforts for HIV, cancer, asthma, and CNS disorders with increasing levels of responsibility.  In 2004, she joined academia, and is now Professor at the University of Pittsburgh’s School of Pharmacy, and holds an adjunct appointment in the Chemistry Department at the University of Pennsylvania.  She is a Fellow of the American Chemical Society, recipient of the ACS Philadelphia Local Section Award and the Philip S. Portoghese Lectureship, and has held a number of elected positions within the American Chemical Society and the AAAS.  She is Associate Editor of ACS Medicinal Chemistry Letters, co-author of the textbook Medicinal Chemistry (CRC Press) and co-founder of Empowering Women in Organic Chemistry. Professor Huryn’s research focuses on the design and synthesis of small molecule probes and drugs to treat cancer, acute kidney injury, neurodegenerative and muscular disorders.