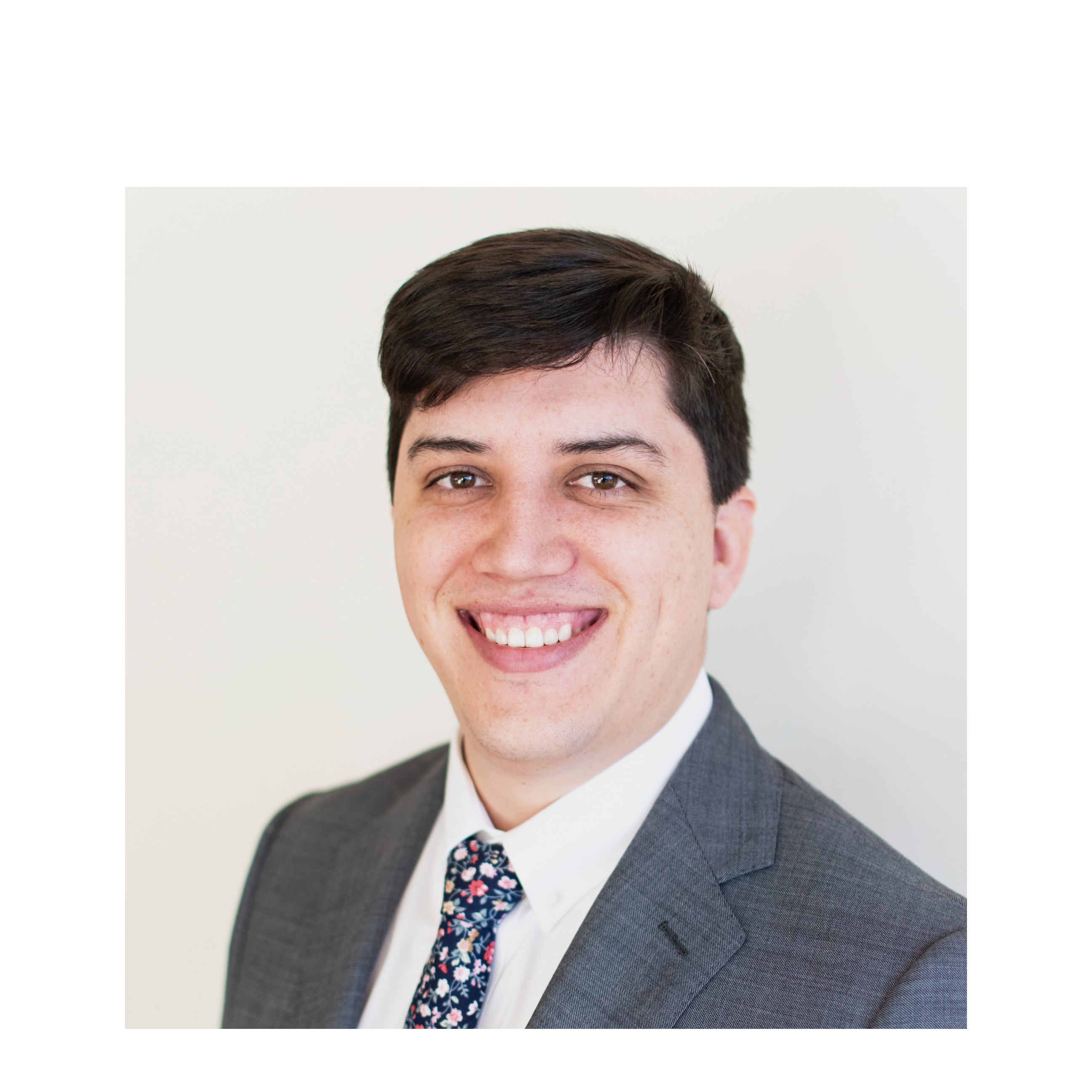 6 billion metric tons of CO2 was emitted in the United States in 2020. Fossil fuel combustion accounted for 92% of these emissions, with the largest contribution coming from the transportation sector (~36%). Adoption of battery electric vehicles (BEVs) powered by Li-ion batteries (LIBs) has increased dramatically over the last few years. Despite this increase however, the range that EV’s can travel without recharging their LIBs is still lower than that of vehicles powered by an internal combustion engines, and recharging takes significantly longer than refueling. Additionally, BEV’s are economically still at a disadvantage due to the high cost of LIBs, accounting for ∼30% of the total cost of the vehicle. Improvements in these deficiencies could help expedite the mass adoption of BEV’s.  Currently LIB cells utilize graphite, with a small percentage of Si to boost capacity, as the anode material of choice but demand for graphite is expected to outpace supply in the next several years, which could hinder further BEV adoption.

To meet this impeding deficit we are exploring the synthesis of biochar graphite as a way to sustainably produce shaped battery grade graphite from waste sawdust and other carbonaceous materials. We have shown control of both the shape of graphite agglomerates as well as control of the individual graphite crystals themselves. These shaped graphite particles allow for control and matching of Si additives, which would boost capacity for next generation LIBs.

By using a flexible carbonaceous host material previously developed in our lab, we have been able to overcome one of Si particles biggest issues for commercial adoption. This allows stable charge/discharge cycling of anodes with a much larger fraction of Si, and consequently much higher capacity, than those in today’s state of the art commercial cells. Here we present control of shaped battery-grade graphite agglomerates along with a one-pot, relatively ecologically benign, inexpensive and high yielding synthesis of intimately mixed composites of Si particles in carbon host materials for electrochemical energy storage applications.

Dustin is currently a Ph.D. Candidate in GWU Department of Chemistry in Dr. Wagner’s research group. He received his bachelor’s degree in Chemistry from Appalachian State University in 2015, after which, he went on to work for 1 year as a quality control technician for Mallinckrodt Pharmaceuticals in Raleigh, North Carolina. Dustin’s research is focused on developing cheaper and sustainable materials for lithium-ion batteries. From his work, Dustin has been the co-author on 4 peer-reviewed publications and 1 patent. Currently, Dustin is in the process, as author or co-author, of submitting 4 more papers for publication.