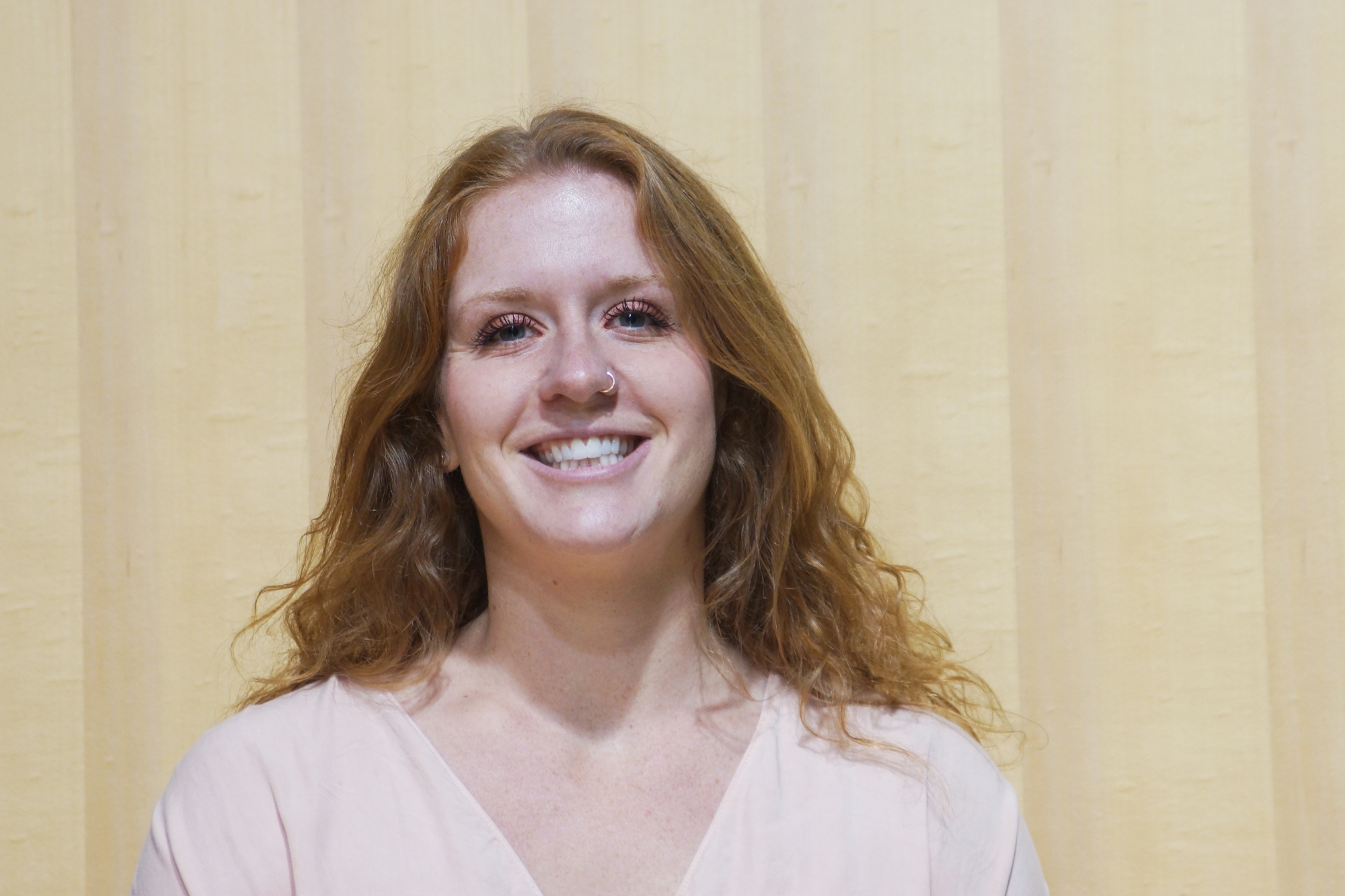 The increase in multidrug-resistant pathogens due to the overuse of antibiotics, as well as the lack of development of novel therapeutics, has presented an urgent need for the discovery of next-generation antibacterial agents. The biosynthesis of the enzyme cofactor coenzyme A (CoA) has long been known to be essential in both prokaryotes and eukaryotes due to its fundamental role in central metabolism. The lack of sequence similarities between microbial and mammalian CoA biosynthetic pathways makes microbial CoA biosynthesis an attractive set of targets for drug development. In bacteria, CoA precursor pantothenate (Pan) is synthesized by PanB, PanC, PanD, and PanE. In the second stage, Pan is converted to CoA in five enzymatic steps catalyzed by four proteins – PanK, CoaBC, CoaD, and CoaE. It was recently shown that, of all the enzymes in the CoA pathway, depletion only of CoaBC resulted in bactericidal activity, while depletion of the remaining enzymes was merely bacteriostatic. This leads to the hypothesis that inhibitors of CoaBC will disrupt CoA biosynthesis and kill bacterial cells. CoaBC is a bifunctional protein that harbors the enzymatic activities of both phosphopantothenoylcysteine synthetase (PPCS) and phosphopantothenoylcysteine decarboxylase (PPCDC), the second and third steps in the biosynthesis of CoA. Together, these activities catalyze the transformation of 4'-phosphopantothenic acid (P-Pan) into 4'-phosphopantetheine (P-PantSH), the precursor of CoA. This reaction proceeds through formation of the reactive intermediate, 4’-phosphopantothenoyl-CMP (Pan-CMP). Our work sets out to design, synthesize, and evaluate an array of Pan-CMP mimetics as inhibitors of PPCS.

A range of inhibitors have been designed and synthesized to create a multifaceted approach towards targeting the PPCS activity of CoA biosynthesis. These include Pan analogs, which are close structural analogs of pantothenic acid, the natural substrate for the PanK catalyzed phosphorylation to P-Pan in the first step of the CoA pathway. By employing a metabolic activation strategy, cell-permeable PPCS inhibitors have been developed. This approach relies on the target organism’s native PanK enzyme to accept alternate Pan-like substrates and undergo subsequent in situ coupling with CTP to form the active PPCS inhibitor. As a result, poor membrane permeability can be overcome by using the unphosphorylated version of such inhibitors. The PPCS inhibitor is phosphorylated inside the cell, resulting in the active inhibitor. In a parallel strategy, a series of phosphorylated prodrugs have been prepared, allowing these compounds to bypass metabolic activation, and ensuring that the phosphate group is not preventing permeation into the cell. Additionally, compounds will be prepared as P-Pan-CMP mimetics, which bypass metabolic activation and in situ coupling with CTP, already being synthesized as the active PPCS inhibitor. Together, these compounds have the potential to chemically validate CoaBC as a new antibacterial drug target and serve as lead compounds toward novel inhibitors.

Hailey is currently a Ph.D. Candidate in the GWU Department of Chemistry in Dr. Cynthia Dowd’s research group. She received her bachelor’s degree in chemistry from Emmanuel College, located in Boston, MA, in 2016, after which she began pursuing her doctorate degree at GWU in the fall of 2016. Hailey’s research is focused on designing and synthesizing novel, next-generation antimicrobial agents that target the CoA biosynthetic pathway.