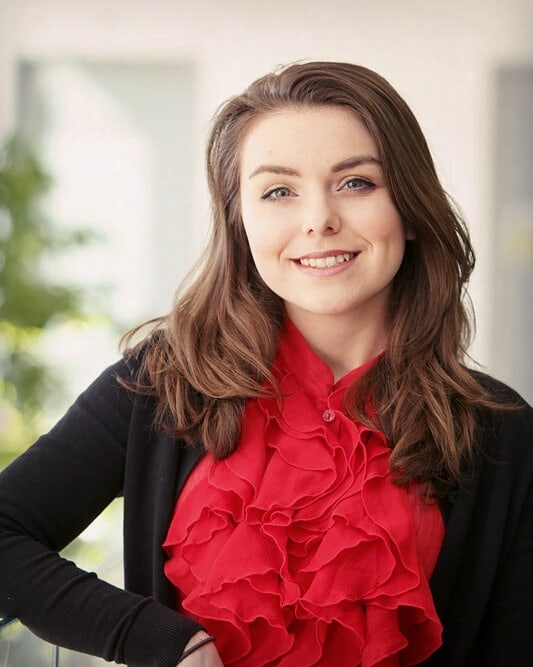 The study of actinide-bearing materials is of much import, owing to the relationship of these elements to a broad variety of applications, such as legacy nuclear waste, nuclear forensics efforts, and safeguards for treaty verification, among others. From a fundamental perspective, research into these elements supports an effort to understand the impact of f electrons/orbitals on structure and bonding, as well as their ties to the underlying electronic structure. Furthermore, actinyl-bearing hybrid materials have proven to be a useful platform for interrogating the influence of both first and second sphere coordination within such phases. To interrogate these phenomena, the work presented focuses on preparing and analyzing systematic families of related materials featuring second-sphere assembly via non-covalent interactions (NCIs) such as hydrogen and halogen bonds to form solid state crystalline phases. To this end, we pair suites of organic cations with reproducible anionic building units through either slow-evaporation at room-temperature or hydrothermal synthesis. Resultant materials are probed with techniques such as single-crystal x-ray diffraction (SC-XRD) and powder x-ray diffraction (PXRD) for structural analysis, followed by Raman and luminescence spectroscopy, to probe their underlying electronic structure. For a fuller analysis of actinide-ligand bonds within these materials, a computational element was incorporated into the investigation of prepared phases, whose inputs utilize atomic coordinates directly from SC-XRD. Density functional theory (DFT) and quantum theory of atoms in molecules (QTAIM) calculations allow for the determination of underlying electronic structure, such as the frontier orbital construct, as well as bond hybridization, composition, and character. The combination of an experimental and computational analysis of phases therefore allows a holistic understanding of assembly and bonding, to elucidate structure-property relationships and comment on the nature of bonding present. To highlight this hybrid approach, families of actinyl tetrachloride, [AnO2Cl4]2- (An = U, Np, Pu) and uranyl pentaisothiocyanate, [UO2(NCS)5]3-, materials will be presented. By analyzing changes to crystallographic bond lengths, in conjunction with shifts in characteristic spectroscopic signatures and computational metrics, we can directly investigate the interplay of structure-property relationships in presented phases.

Nicole Byrne is a 5th year Ph.D. candidate at GW, working in Dr. Cahill’s research group. Nicole received her bachelor’s degree from Arcadia University in 2017, shortly after completing a DOE REU in Radiochemistry and Nuclear Engineering at Oregon State University. In the summer of 2017, she joined the Cahill group, where she began working with actinyl-bearing materials, specifically working towards interrogating structure-property relationships in hybrid phases. During her time at GW, Nicole has had the opportunity to complete research endeavors at Pacific Northwest National Lab, as an Alternative Sponsored Fellow, and Argonne National Lab, upon receiving a DOE SCGSR Fellowship for her work. She currently also holds affiliate status in the Nuclear Science and Security Consortium.

Online and In-person for the GW Community