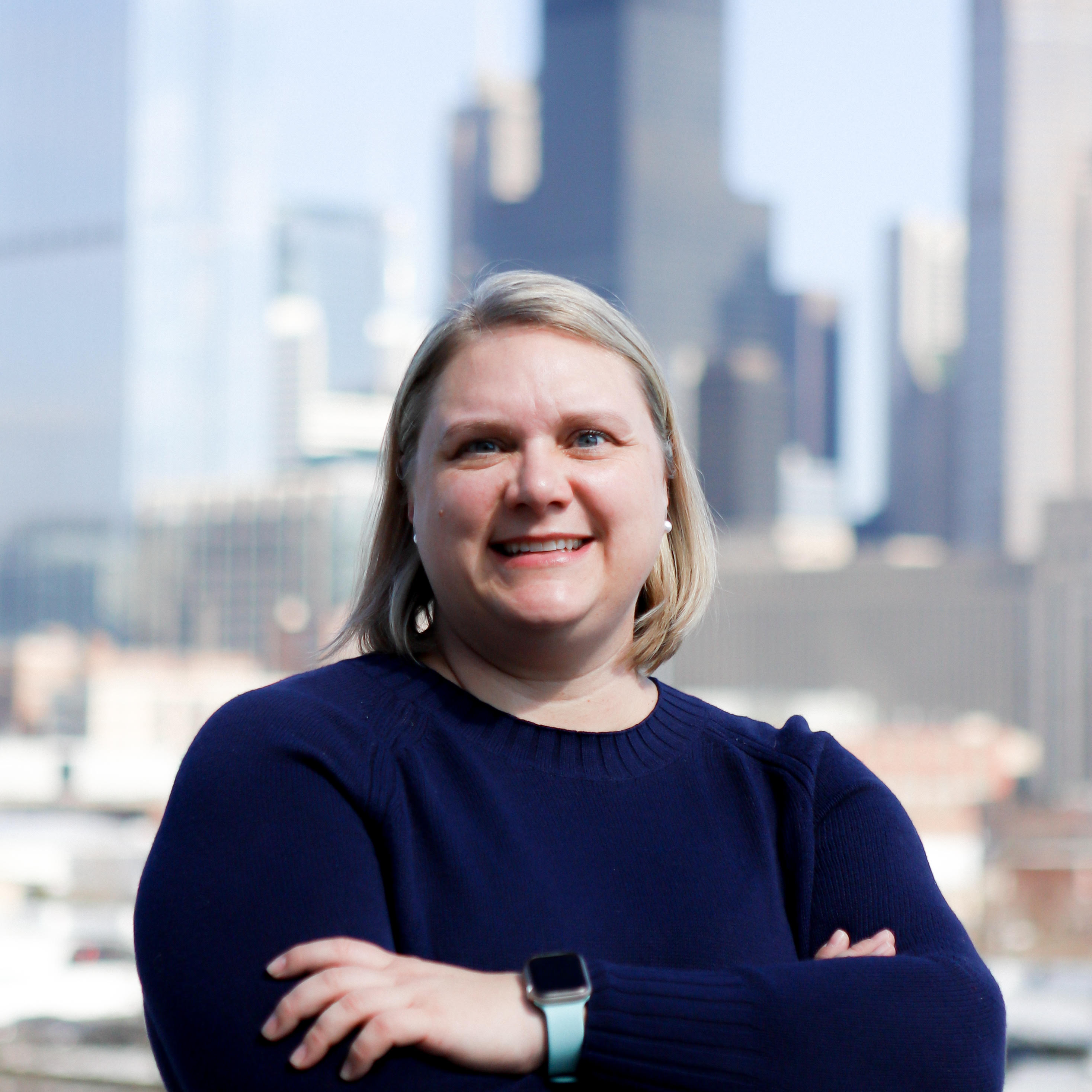 Mass spectrometry-based proteomics and lipidomics are powerful strategies to understand molecular mechanisms associated with human disease.  Our laboratory studies Niemann-Pick Type C (NPC), a fatal, progressive neurodegenerative disorder that arises due to improper trafficking of cholesterol. As a result of the genetic defects in NPC, cholesterol storage is observed in late endosome/lysosome compartments.  Subsequently, a series of downstream events occur including neuroinflammation, calcium imbalance, oxidative stress and progressive neuron loss.  The disorders is ultimately fatal in the early adulthood years.  In an effort to understand pathways associated with the downstream consequences of the genetic cause of NPC, we have employed mass spectrometry imaging, quantitative proteomics and lipidomics in multiple models of NPC.  Early studies using the null Npc1 mouse model in our laboratory demonstrated protein changes that occur late in the disease and can be monitored during disease progression.  Furthermore, we were able to use mass spectrometry-imaging of lipids along with untargeted lipidomics and proteomics to demonstrate that phosphoinositide lipid homeostasis is altered in NPC.  Our current efforts have been focused on studying a point mutation mouse model that harbors the homozygous I1061T mutation in the Npc1 gene.  This mutation represents the most common disease mutation in human patients.  In a series of differential proteomic analyses, we have observed that progranulin changes with disease progression and we are currently translating these findings to human specimens.  Finally, we have performed quantitative proteomic analysis on cerebrospinal fluid from NPC patients.  These studies have provided insight into novel markers of the disease that can be used to develop targeted assay to monitor during therapeutic trials including calbindin D, fatty acid binding protein 3 and neuropeptide y.  Here, I will share several examples of our bench to bedside approach to reveal markers of NPC disease and translate our findings to patients.

Stephanie M. Cologna is an Associate Professor of Chemistry and Associate Vice Chancellor for Research at the University of Illinois Chicago (UIC).  She received her B.S. in Chemistry from the University of Arizona followed by doctoral studies at Texas A&M University under the mentorship of David H. Russell.  Dr. Cologna carried out post-doctoral training at the Eunice Kennedy Shriver, National Institute of Child Health and Human Development, National Institutes of Health. In 2015, Stephanie began her independent career at UIC.  Her research program is focused on integrating mass spectrometry-based proteomics and lipidomics to understand neurodegeneration. Dr. Cologna’s work has been recognized by continual federal and private funding including two NIH R01 and a NSF CAREER award.  In 2020, she was named UIC Rising Star Researcher of the Year and in 2022 received the US HUPO Robert J. Cotter New Investigator Award. A significant component of the Cologna laboratory is focused on using mass spectrometry strategies to better understand the fatal, lysosomal storage disorder, Niemann-Pick Type C.