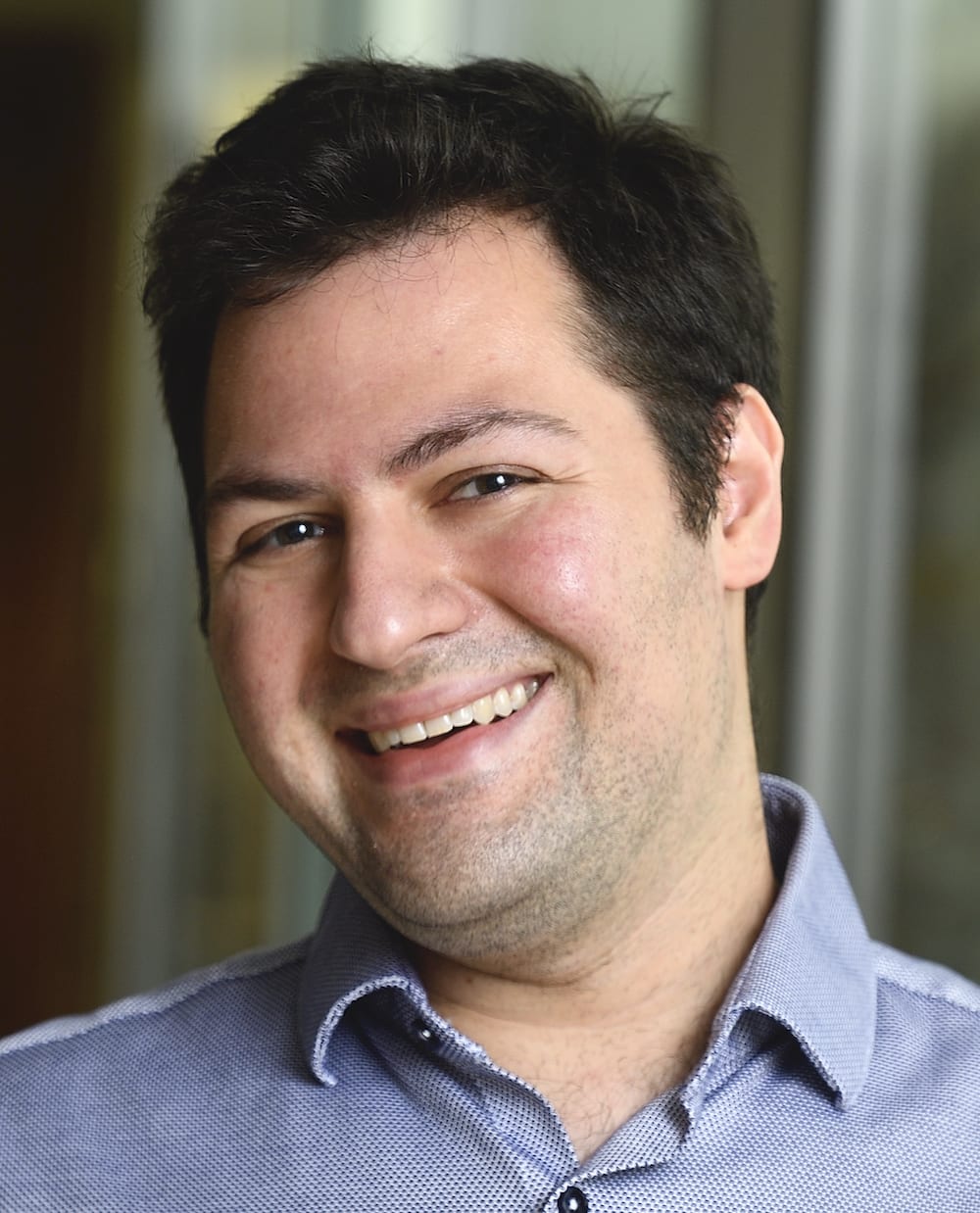 The journey by which proteins navigate their energy landscapes to their native structures is complex, involving (and sometimes requiring) many cellular factors and processes operating in partnership with a given polypeptide chain’s intrinsic energy landscape.  Though protein folding has been at the heart of biophysical research for several decades, our knowledge of the topic is deep but narrow – we “know” a lot about a relatively sparse set of “model” proteins.  Leveraging the power of methods in structural proteomics, work in our lab has endeavored to interrogate protein folding globally, sensitively, and (for some applications) in vivo – with the aim of developing a more holistic understanding of protein folding across the Tree of Life.  We have found that many E. coli proteins cannot efficiently return to their native structures following denaturation, and that these so-called nonrefoldable proteins over-represent a particular set of biophysical and topological features.  More recently, we discovered that proteins from yeast are strikingly more refoldable than E. coli proteins despite their greater size and complexity, a difference that can be explained by the much higher levels of intrinsic disorder in the yeast proteome.  We propose that intrinsic disorder serves an adaptive function in rendering proteins more refoldable, which in turn improves the retrievability of proteins from biomolecular condensates.

Working at the intersection of protein biophysics, proteomics, and synthetic biology, our lab is interested in elucidating how proteins fold and assemble into complex molecular architectures in their native cellular context, as well as developing approaches to reprogram and exploit these mechanisms to direct the synthesis of protein materials. The goals of these two lines of research are to uncover molecular mechanisms behind genetic diseases and neurodegeneration, and to create the foundation for a sustainable biologically-derived material culture in the future. We also are also interested in the folding of ancient proteins, and how their properties shaped the Origin of Life.

Stephen Fried is a native of Kansas City.  He received two B.S. degrees (2009) from MIT in chemistry and physics and completed his doctoral training at Stanford under the mentorship of Prof. S. G. Boxer in 2014. As a graduate student, Stephen's research focused on understanding the physical principles underpinning enzymes’ catalytic power. From 2014 to 2018, Stephen was a Junior Research Fellow of King’s College and conducted research at the MRC Laboratory of Molecular Biology in Cambridge, United Kingdom. In Cambridge, Stephen’s research focus shifted to chemical and synthetic biology. His post-doctoral work led to the co-invention of the stapled ribosome, the discovery of many new orthogonal tRNA-synthetase pairs for genetic code expansion, and the first systematic investigation of tRNA decoding patterns in vivo. Stephen joined the Department of Chemistry in 2018 as an assistant professor. In 2019, he became a member of the Program in Molecular Biophysics (PMB). In 2020, he became part of the Chemistry-Biology Interface (CBI) program and an Assistant Professor in the Department of Biology, by courtesy. Stephen has been the recipient of the HFSP Young Investigator Award and the NIH Director’s New Innovator Award.